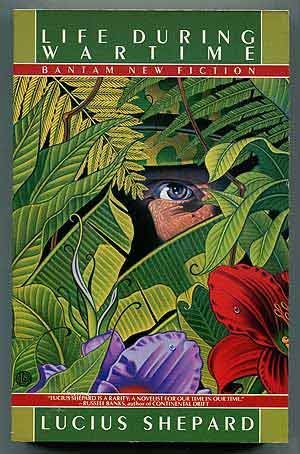 It occurred to Mingolla that his father had been right about war, that it had indeed made a man out of him. He could see intricacies that he had never before suspected, he understood the nature of his responsibilities and felt able to handle them. But the problem was that he had not become a very nice man. Not even average. His capacity for violence and indifference bore that out.